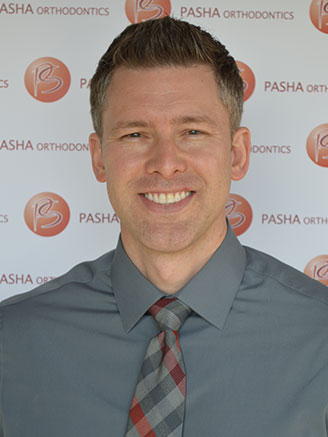 Dr. Bruce Wardell, a native of Bellwood, IL, has been serving the Naperville/Aurora communities since joining the practice in July 2009. He received his Bachelor’s degree in Biology from Brigham Young University in 1998. Dr. Wardell earned both his dental degree in 2003 and his orthodontic specialty in 2009 from the University of Louisville. He is a member of both the ADA and AAO and is an Invisalign® certified provider.

After earning his dental degree, Dr. Wardell served on active duty in the United States Navy as a general dentist for four years. He received an additional year of training from the Advanced Education in General Dentistry residency at Naval Station San Diego and Balboa Naval Hospital. As part of his military service, Dr. Wardell worked as a combat dental officer while deployed to Iraq for seven months in support of Operation Iraqi Freedom.

Dr. Wardell and his wife and four children reside in Aurora. They enjoy working with others in the community through church service, the local Boy Scouts of America and youth baseball, basketball, and soccer leagues. Some of Dr. Wardell’s favorite activities include taking his children just about to Cubs games, and simply spending time with them. 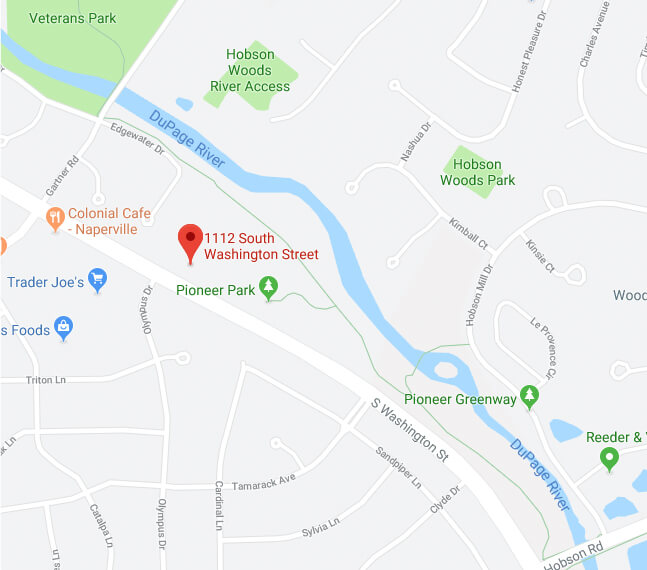 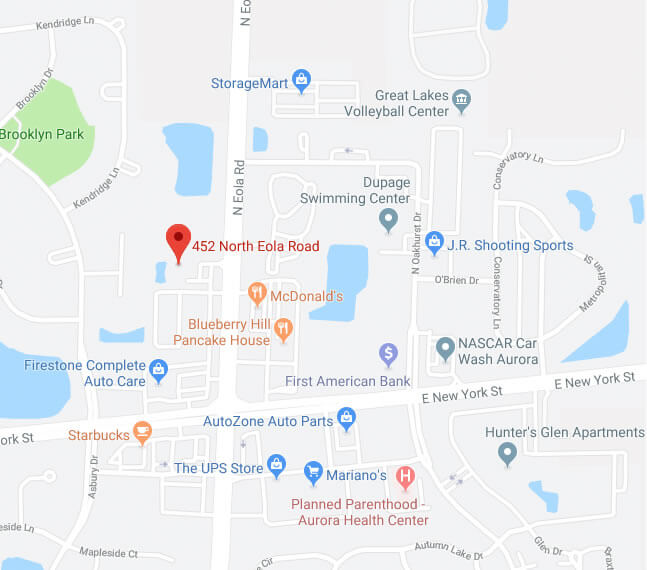 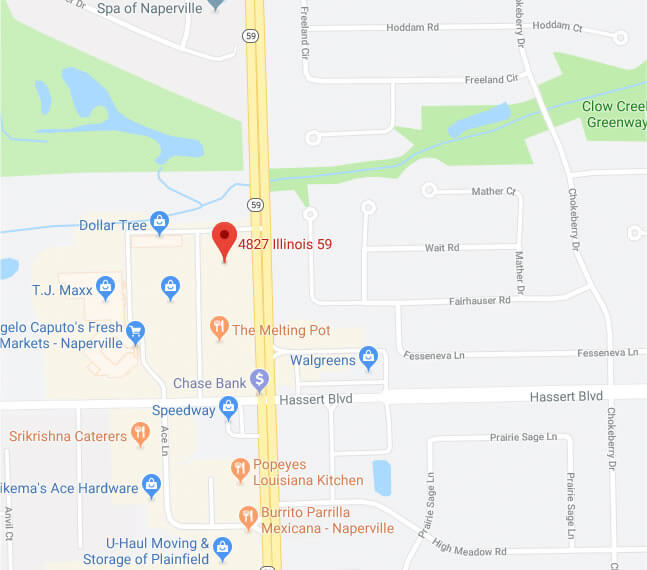